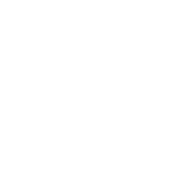 How can we innovate to better engage spectators and build a sense of attachment to Opéra de Montréal in a post-COVID world—before, during and after the show? 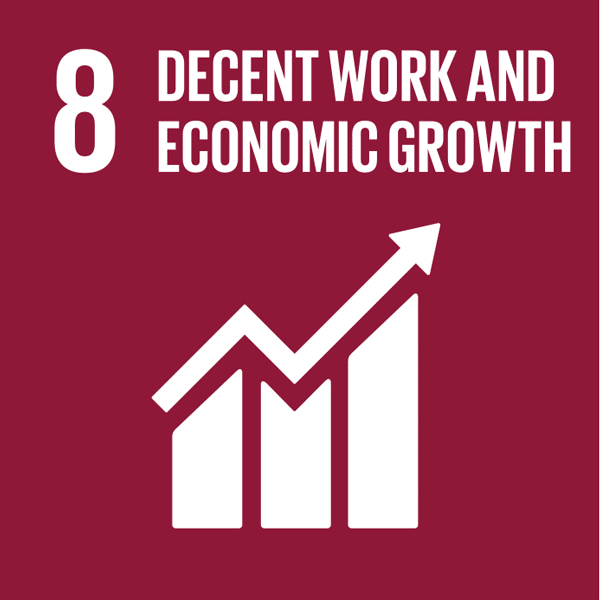 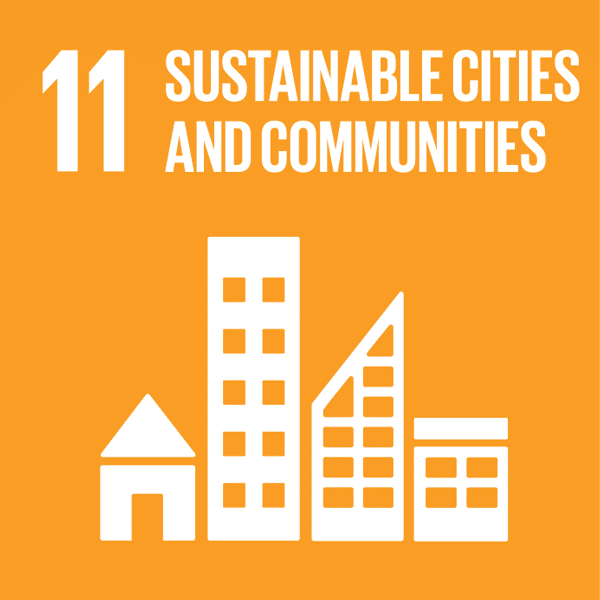 Opéra de Montréal, one of the three resident companies at Place des Arts, was founded in 1980. More than 42,000 spectators attend its six annual productions. Last year, four productions were held in the Salle Wilfred-Pelletier, with 3,000 seats, and the other two were held in more intimate venues in Montreal, as part of its multidisciplinary partnerships.

In general, longstanding subscribers are very loyal to Opéra de Montréal and buy season tickets year after year. However, the chances of a first-time season ticket holder renewing their subscription is about fifty-fifty, and nearly 80% of spectators who come to a show for the first time never return.

Fifteen years ago, 65% of all spectators held season tickets with Opéra de Montréal. That proportion has since dropped to 40%, but the desire to build audience loyalty through season ticket subscription still remains strong. Patronage habits have changed, and the entire opera industry is seeking new ways to build loyalty and improve audience engagement—but without the high-quality research and strategies that the main competing entertainment industries have at their disposal.

A survey conducted by Opéra de Montréal revealed that the biggest reasons audience members don’t return are: 1) they value other forms of art and entertainment activities, 2) they don’t feel a sense of attachment to Opéra de Montréal as a brand, 3) they think that the selection and variety of works shown are limited, 4) they think ticket prices are too high and 5) they don’t feel there’s enough flexibility.

The Montreal arts and entertainment market is incredibly competitive, and OdM is facing off against some of the most influential festivals and institutions in Canada and worldwide. Their greatest strategic advantage is that they’re the only major opera company in the city, and opera is an art form that people are particularly passionate about. Being an opera lover isn’t just about buying tickets: it’s an identity. While opera is viewed as elitist and sophisticated, it still holds a lot of fascination for the general public and an inherent value as more than entertainment.

Bearing all of this in mind, how can we maintain spectator engagement and loyalty in the medium and long term while also responding to pressure to expand OdM’s outreach and welcome spectators coming to the opera for the very first time? These challenges are even more difficult now with the new norms for public gatherings and the availability of online opera viewing options.

As part of Cooperathon 2020, Opéra de Montréal is looking for innovative solutions to:

1) engage and build loyalty in spectators before, during and after shows, 2) reach a wider audience and welcome new spectators and 3) gain more in-depth knowledge of attendee behaviours.

The solution can’t suggest a concept or prototype that directly affects how a production is staged or created. This solution should be applicable to the specific reality of Opéra de Montréal, but it should also be something that can be extrapolated to similar or related organizations.

Your project and participation will help Opéra de Montréal, and opera in general, remain accessible and dynamic and find its place on the world stage.

Tackle this challenge and let the adventure begin!

This site uses cookies. By continuing your visit to this site, you agree to our use of cookies.

We may request cookies to be set on your device. We use cookies to let us know when you visit our websites, how you interact with us, to enrich your user experience, and to customize your relationship with our website.

Click on the different category headings to find out more. You can also change some of your preferences. Note that blocking some types of cookies may impact your experience on our websites and the services we are able to offer.

These cookies are strictly necessary to provide you with services available through our website and to use some of its features.

Because these cookies are strictly necessary to deliver the website, you cannot refuse them without impacting how our site functions. You can block or delete them by changing your browser settings and force blocking all cookies on this website.

These cookies collect information that is used either in aggregate form to help us understand how our website is being used or how effective our marketing campaigns are, or to help us customize our website and application for you in order to enhance your experience.

If you do not want that we track your visist to our site you can disable tracking in your browser here:

We also use different external services like Google Webfonts, Google Maps and external Video providers. Since these providers may collect personal data like your IP address we allow you to block them here. Please be aware that this might heavily reduce the functionality and appearance of our site. Changes will take effect once you reload the page.